A Buddhist wedding or rather a Buddhist engagement does not have the conception of wedding in the western sense of the term. It is not a religious sacrament or a legal contract. Buddhist wedding is simply the recognition of a human relationship by family and friends. The Buddhist monks crystallize this union by giving their blessing.

I accompany you, as a buddhist wedding photographer, in your buddhist commitment by helping you to prepare your union to achieve the most beautiful photos of your wedding. After several months of traveling in Burma, Laos, Cambodia and Thailand, I am fortunate to have returned with a greater knowledge and respect for Buddhism. The calm of the temples, the mastery of meditation, the great purity of soul of the buddhist monks were captured in images and were the subject of photographic exhibitions.

A Buddhist wedding in Bhutan

In 2018, I had the privilege of accompanying brides and grooms to Bhutan (during a second trip), the last Buddhist kingdom hidden between India and Tibet. I was able to attend and photograph a wedding ceremony. Perched in the Himalayas, the bride and groom were able to exchange vows in front of a congregation of monks and Bhutanese. It was an extremely powerful moment, punctuated by special prayers and rites.

Photographing in a temple is not necessarily easy. I had the immense honour to obtaining permission to take a full wedding report.
This report was entirely photographed with a medium film camera and Kodak films.

I invite you to view the photo report of the Buddhist wedding of Alexandra and Cyril. made on the shores of Lake Annecy in the heart of the French Alps. 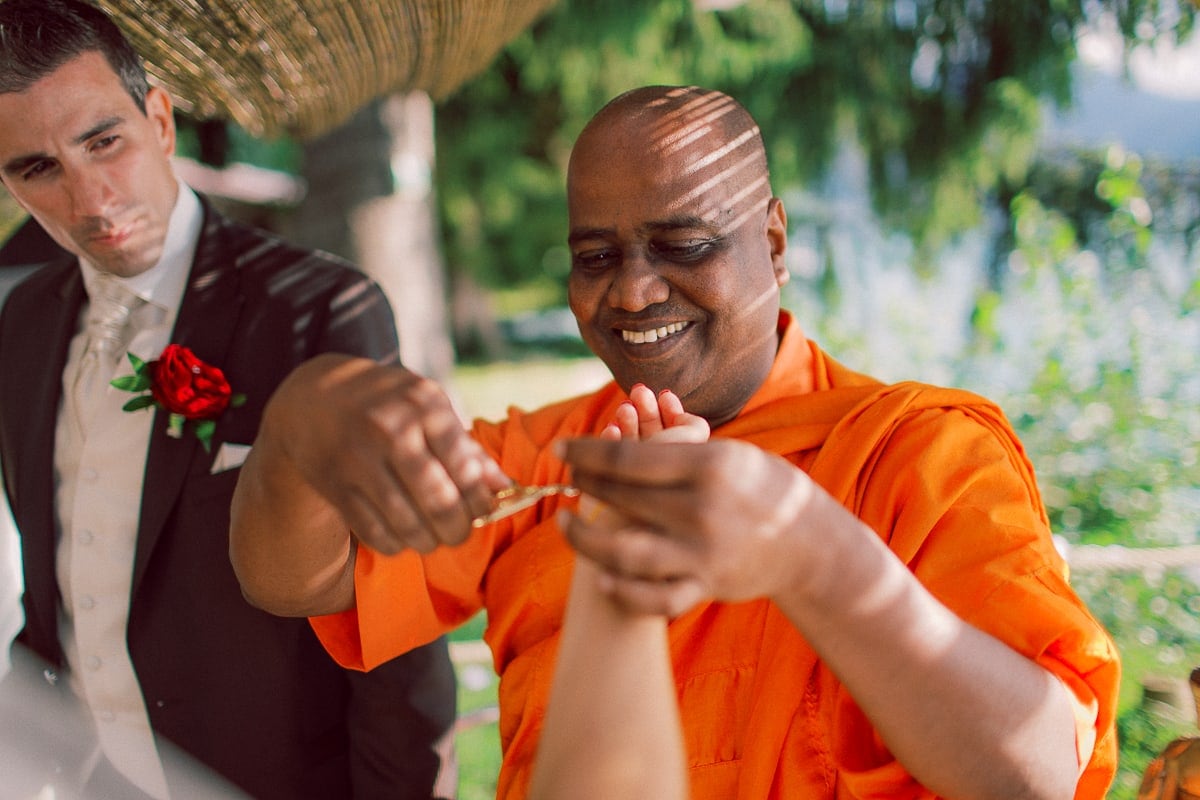 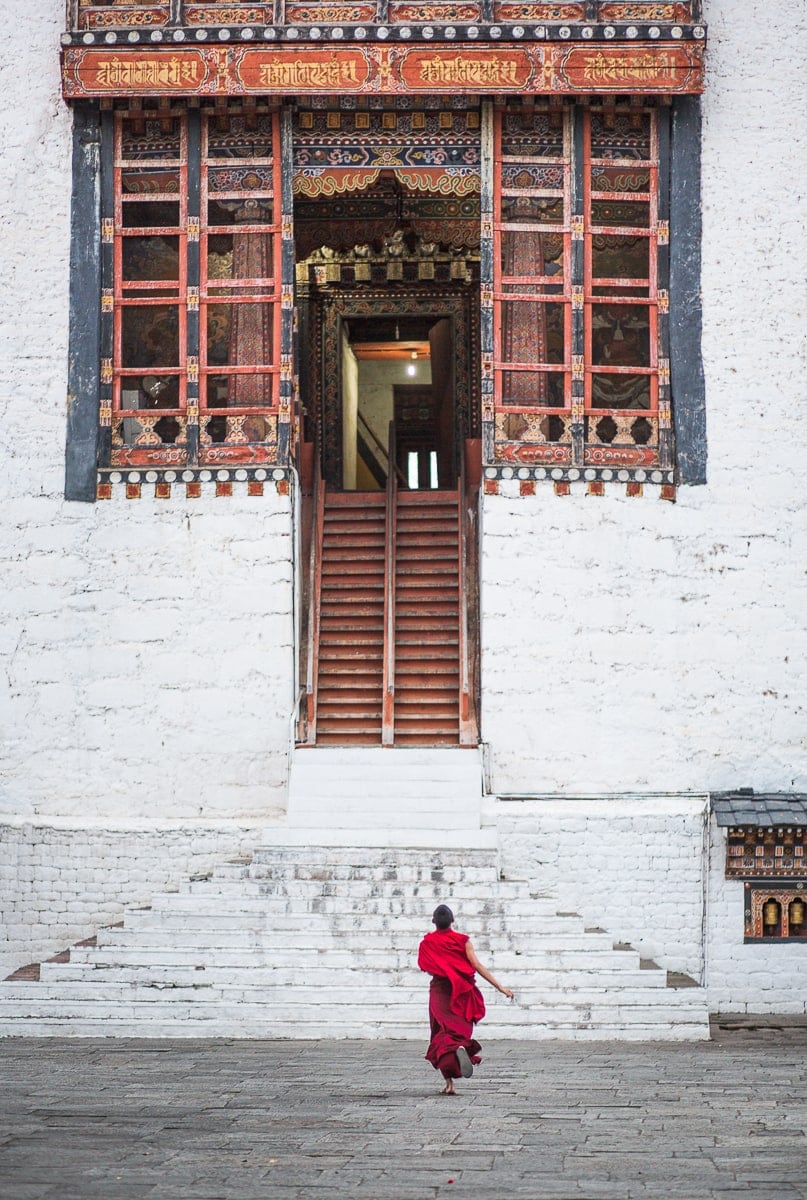 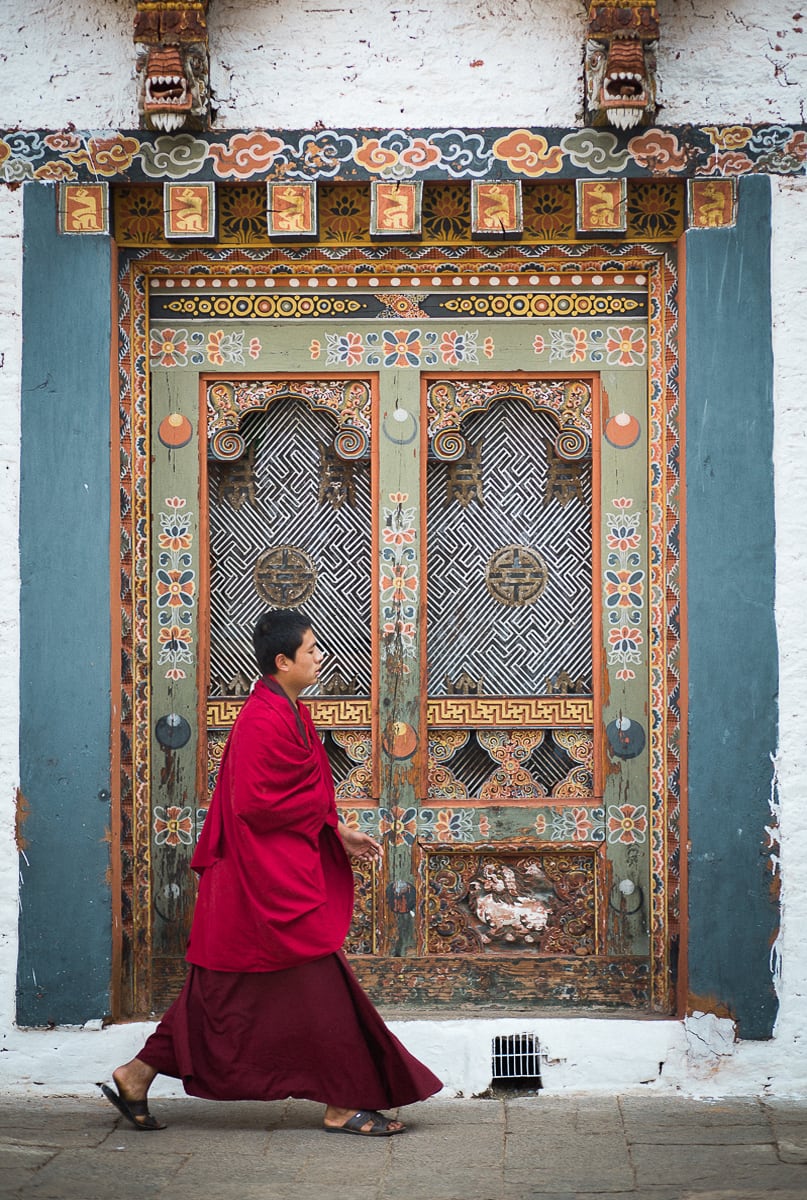 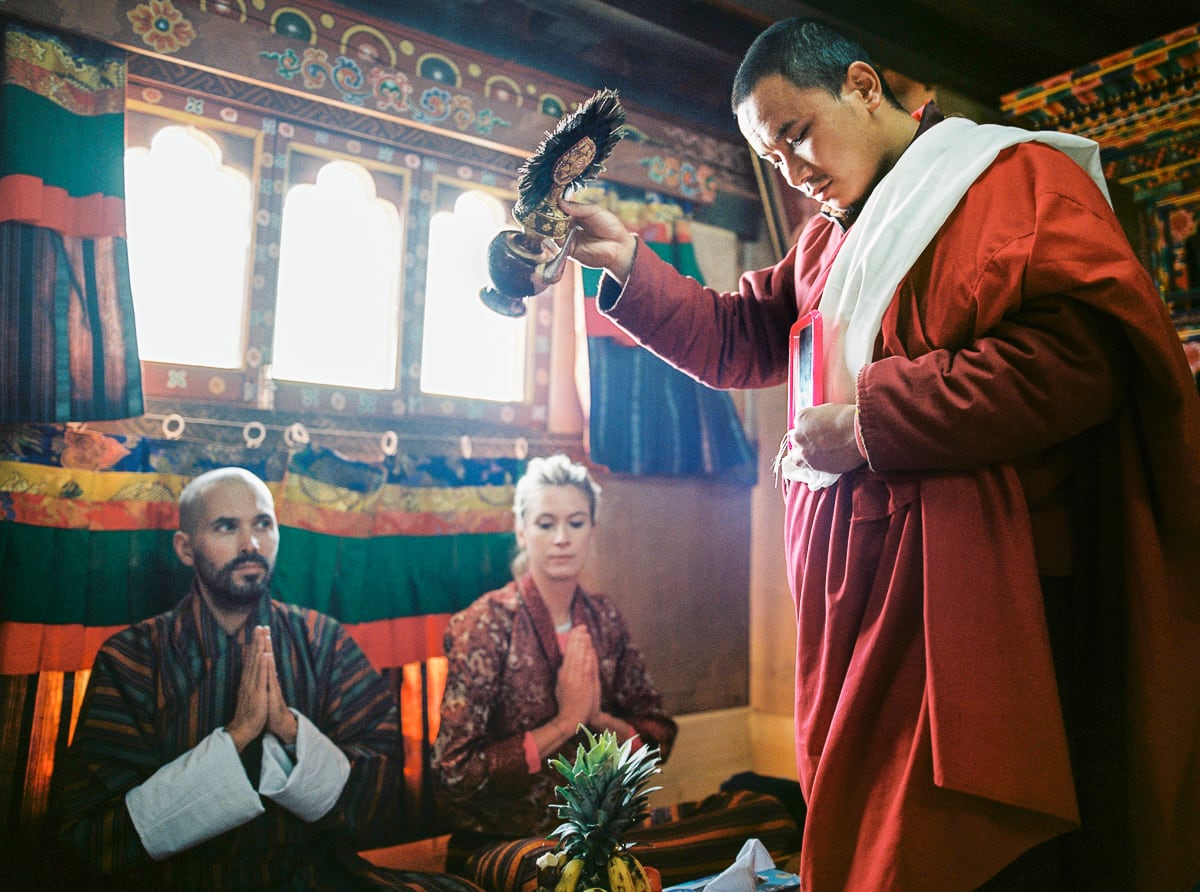 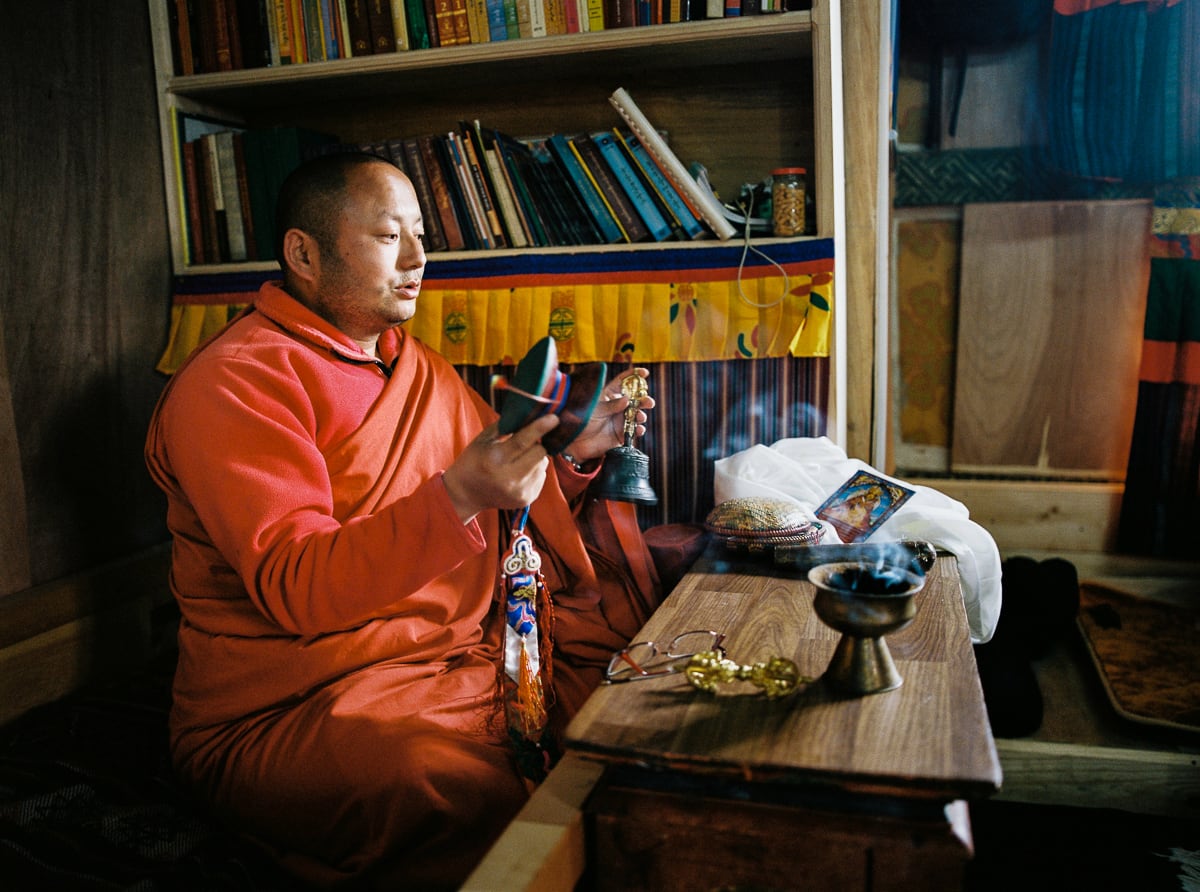 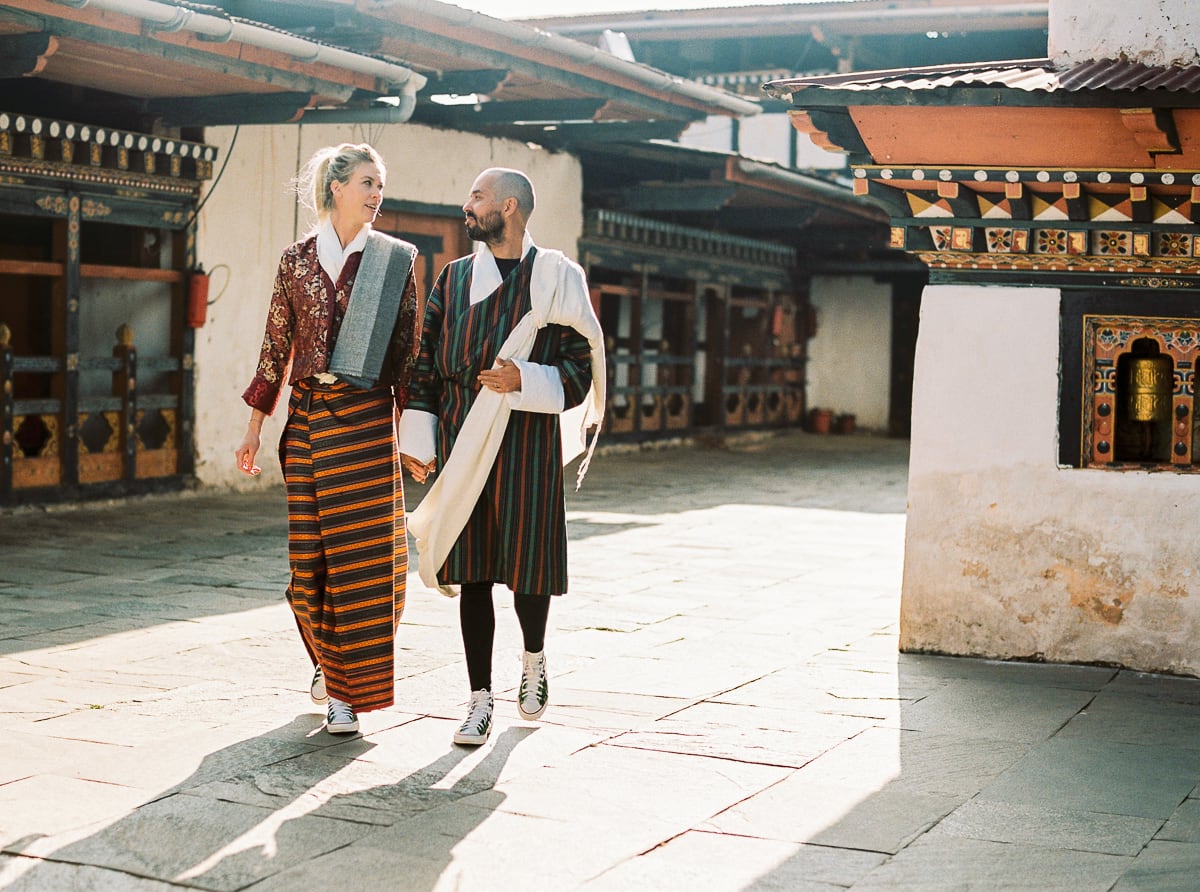 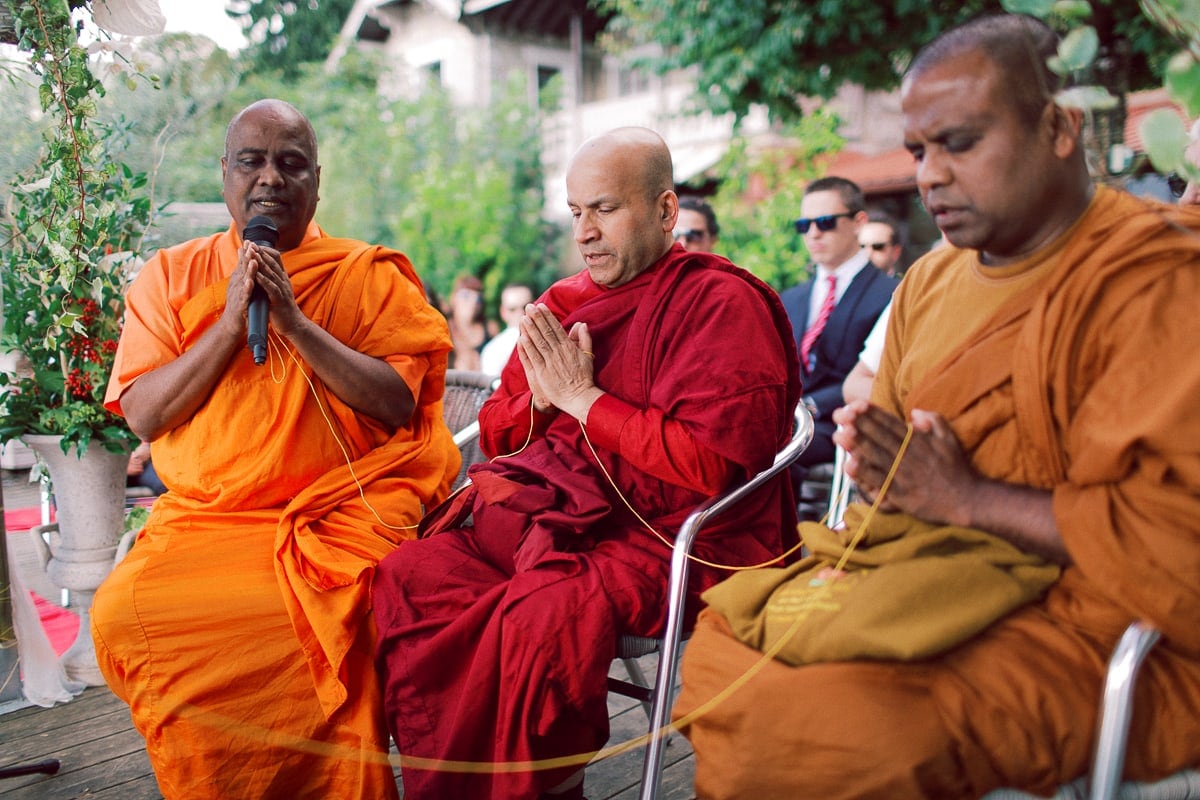 I invite you to contact me to discuss your project, I would be honored to report on your Buddhist commitment and to give you back the most beautiful photos of emotion and sharing throughout this unique day…

Documentary Lifestyle & Awards winning Wedding Photographer
Destination wedding photographer for happy couples who want to get married in France, Europe and all around the world…